46. What is the political party of the President now? 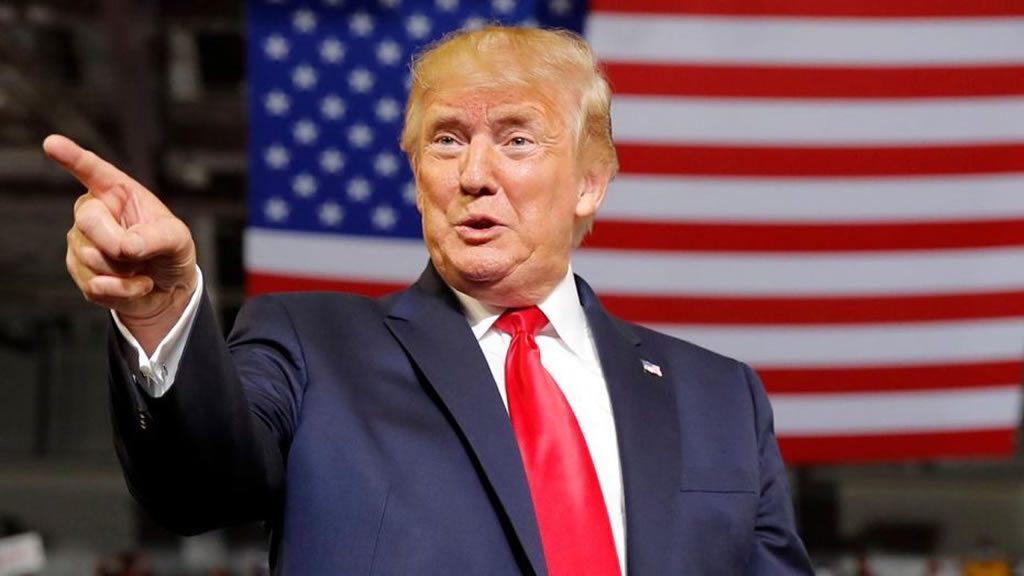 Mr. Trump announced his candidacy for the Presidency on June 16, 2015. He then accepted the Republican nomination for President of the United States in July of 2016, having defeated seventeen other contenders during the Republican primaries.

On November 8, 2016, Mr. Trump was elected President in the largest Electoral College landslide for a Republican in 28 years. Mr. Trump won more than 2,600 counties nationwide, the most since President Ronald Reagan in 1984. And he received the votes of more than 62 million Americans, the most ever for a Republican candidate. These voters, in delivering a truly national victory and historic moment, rallied behind Mr. Trump’s commitment to rebuilding our country and disrupting the political status quo that had failed to deliver results.

Mr. Trump won, in part, because he campaigned in places Republicans have had difficulty winning—Flint, Michigan, charter schools in inner-city Cleveland, and Hispanic churches in Florida.  He went there because he wanted to bring his message of economic empowerment to all Americans. Millions of new Republicans trusted Mr. Trump with their vote because of his commitment to delivering prosperity through a reformed tax code, an improved regulatory environment, and better trade deals. President Trump’s victory has brought Americans of all backgrounds together, and he is committed to delivering results for the Nation every day he serves in office.

Prev47. What is the name of the Speaker of the House of Representatives now?
45. What are the two major political parties in the US?Next