13. Name one branch or part of the government. 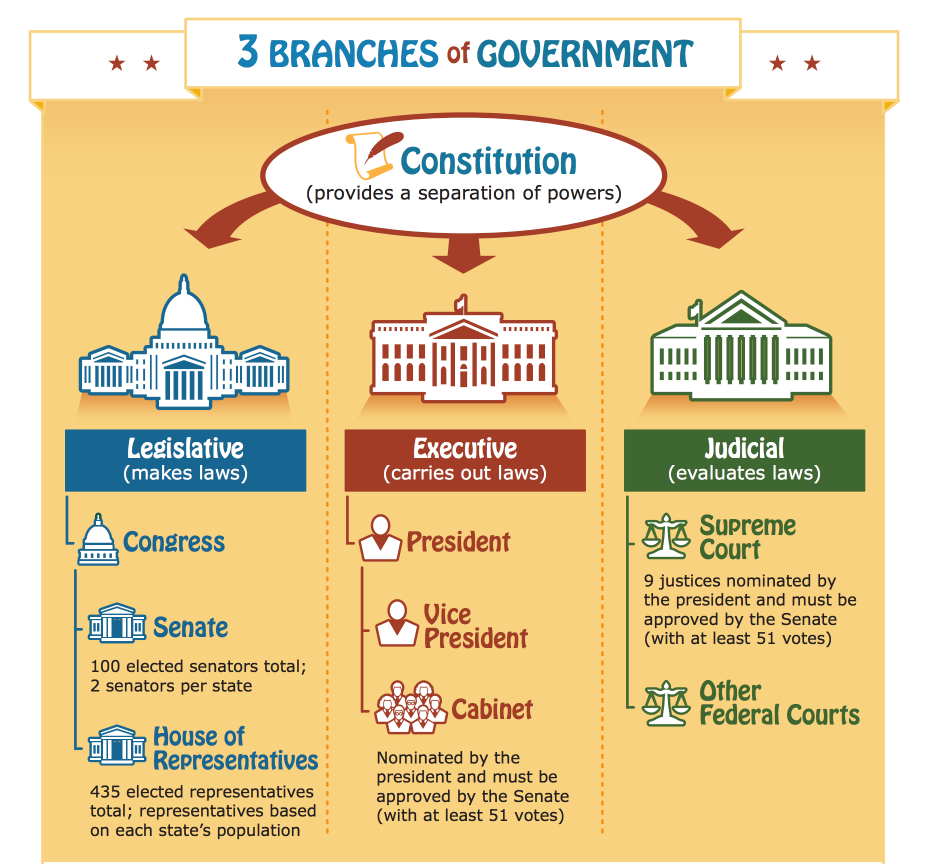 What branches of government should be established by the Consitution?
Select branches or parts of the government.
Check Answers
Your Result:
Sorry, no results found.
Please repeat the quiz and try different answer combinations.
Retake Quiz

Prev14. What stops one branch of government from becoming too powerful?
12. What is the “rule of law”Next