15. Who is in charge of the executive branch? 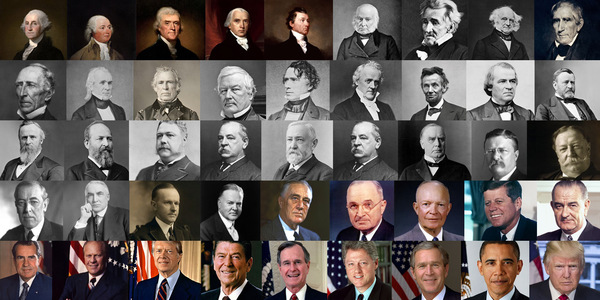 Who is the head of government?
Who is the head of state?
Who is in charge of the executive branch?
Check Answers
Your Result:
Sorry, no results found.
Please repeat the quiz and try different answer combinations.
Retake Quiz

Prev16. Who makes federal laws?
14. What stops one branch of government from becoming too powerful?Next